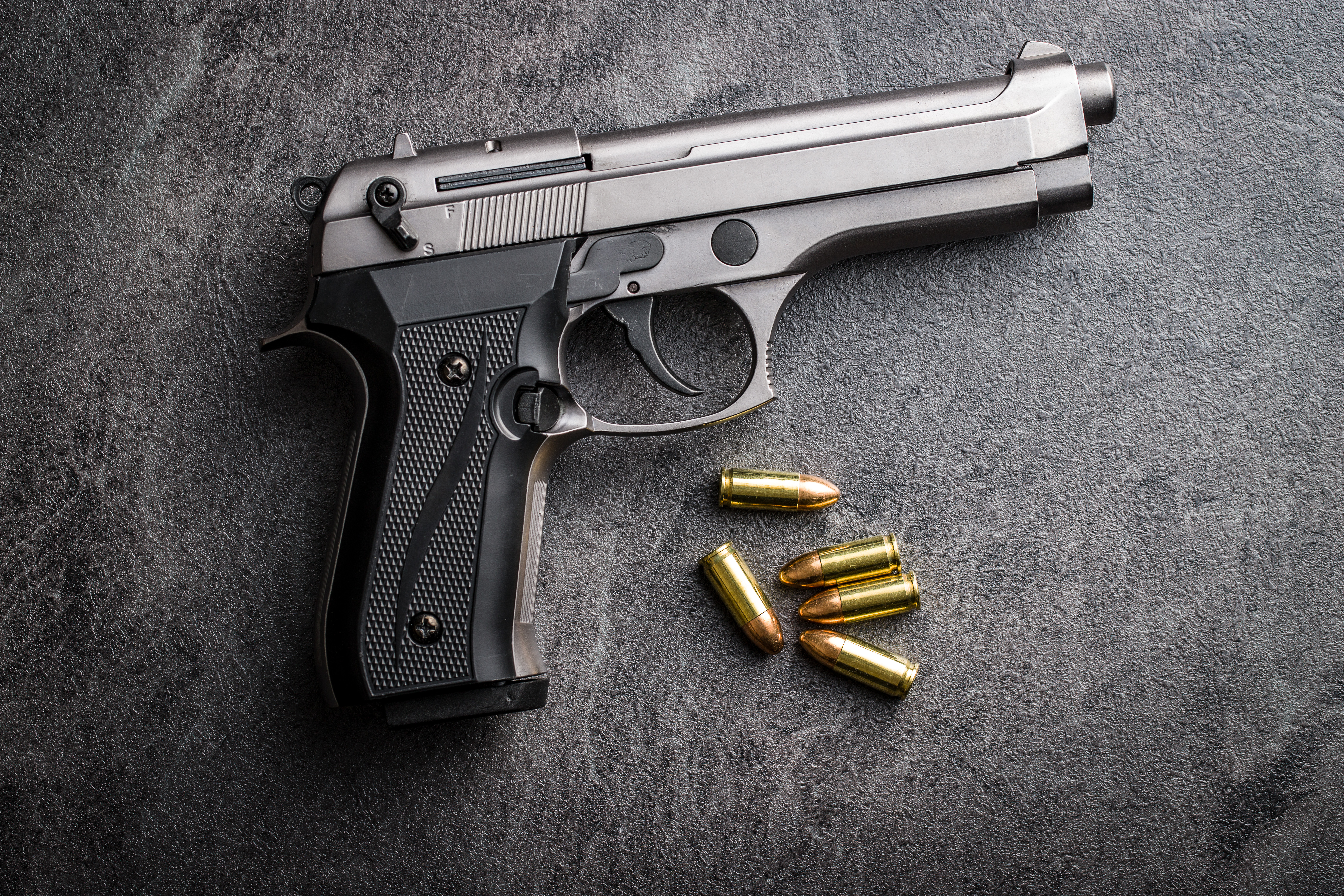 The United States’ rich firearms industry means that there is a smorgasbord of gun manufacturers to choose from. From boutique handgun builders to major handgun manufacturers, hundreds of thousands of handguns are shipped each year. And with such a rich and varied selection, choosing a quality firearm can be a bit daunting, especially for first-time gun owners.

It never hurts to look to established handgun makers if you are undecided on which handgun to get. And you can always search for near me and let the handgun experts help you select  handguns for sale in Michigan. For now, let’s take a look at the top 5 best gun makers on the planet.

Sturm Ruger & Company, also known as Ruger, was founded in 1949. They manufacture both handguns and long guns. guns are made simple, reliable, and priced moderately compared to their competitors. The GP100 is one of the best full-size revolvers out there. And their LCR series of hammerless, double-action compact revolvers make for an outstanding concealed carry weapon.

also makes a variety of pistols, including the22 caliber Mark IV target pistol and the SR1911, in-house version of John Browning’s 1911. also recently made their entry into the high-capacity, polymer frame pistol market with their new Ruger American pistol.

Gaston Glock got their start building handguns for the Austrian military and became an international empire built solely on handguns. Gaston Glock offers twenty-six handguns the U.S. , from their original Clock 17 to the45 G.A.P. focuses on lightweight, slim, and pistols, making it easy for first-time shooters to use. It’s a favorite among longtime shooters because of their reliability and accuracy.

The Sig Sauer P226 is the favorite gun of the Navy Seals. Sig Sauer is a Swiss-German company who was relatively unknown in the U.S. they attempted to replace the U.S. go-to, Colt 1911A1 handgun. Sauer’s handguns are a favorite among police forces, including the San Francisco Police Department and are acceptable pistols for the Houston and New York police departments. In 2017, Sig Sauer won the contract to produce the U.S. Army’s M17 handgun.

Heckler and Koch were born of the legendary Mauser Corporation after World War II. H&K have built a reputation for innovative, reliable firearms, having built grenade launchers for the U.S. Army as well as the U.S. Marine Corps’ M27 Infantry Automatic Rifle.

If you are new to guns, begin your search with these five titans of the gun-making world.